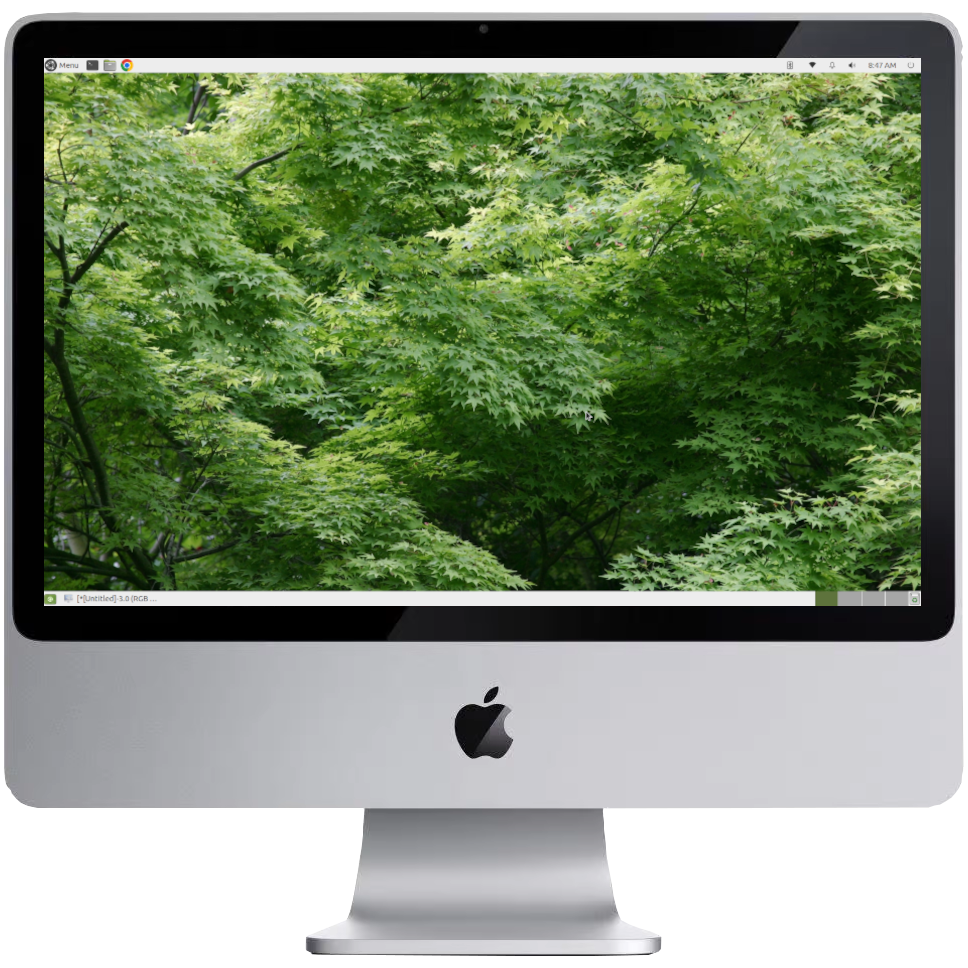 Is it crazy that I still use a 14 year-old computer every day? I don’t think so. I think it’s a smart move. Why relegate something to a landfill that still powers on and does everything I want it to do?

After all, a computer should be reliable. It’s simply a tool, and Apple just happens to have made a great one that has withstood the test of time, yet still looks great doing what it does. So I’ll keep using it until it no longer powers up or until I can’t find software that securely runs on it. Thanks to Linux, the former will probably come before the latter, but thanks to Apple’s craftsmanship, the former will hopefully not happen for a long time.

So here's to the crazy ones.